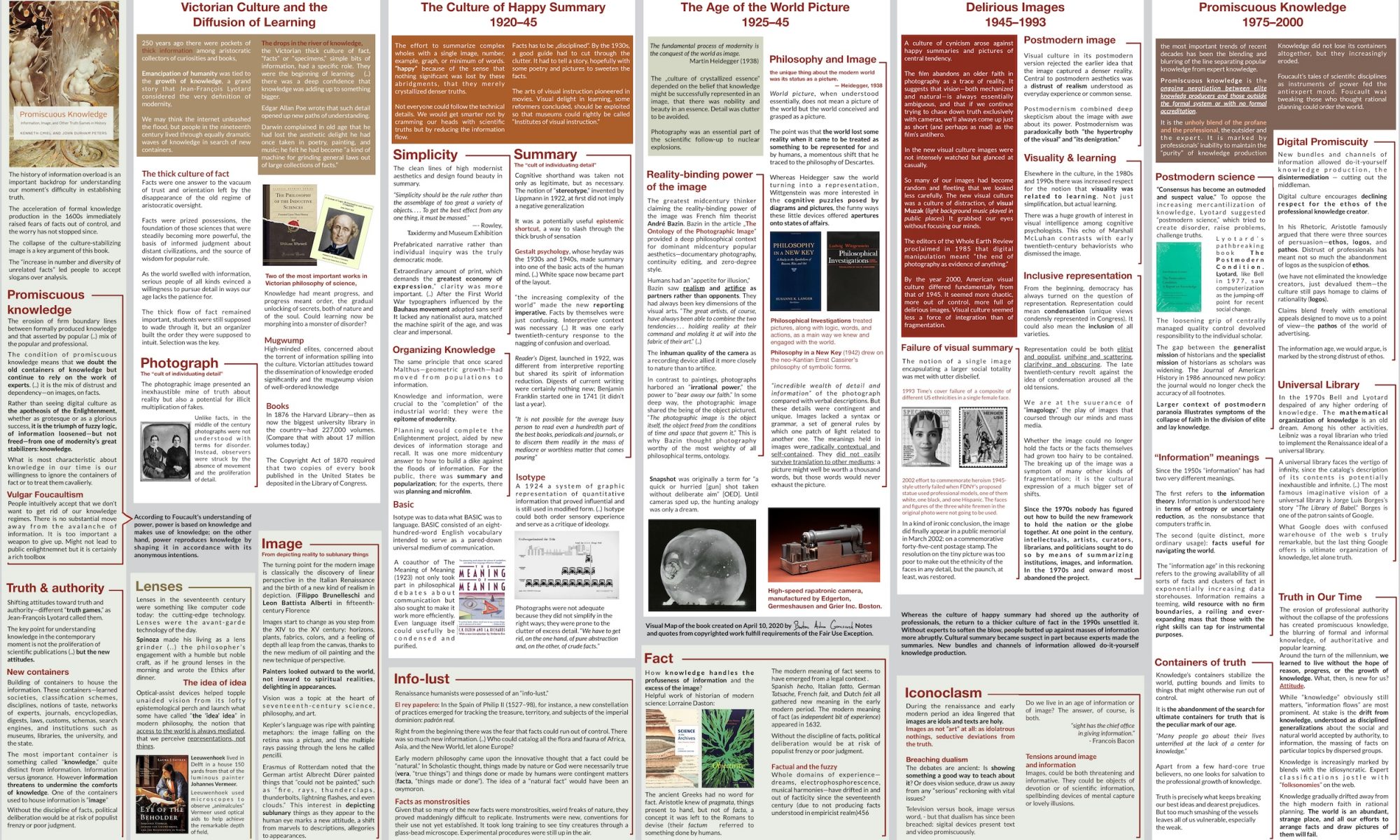 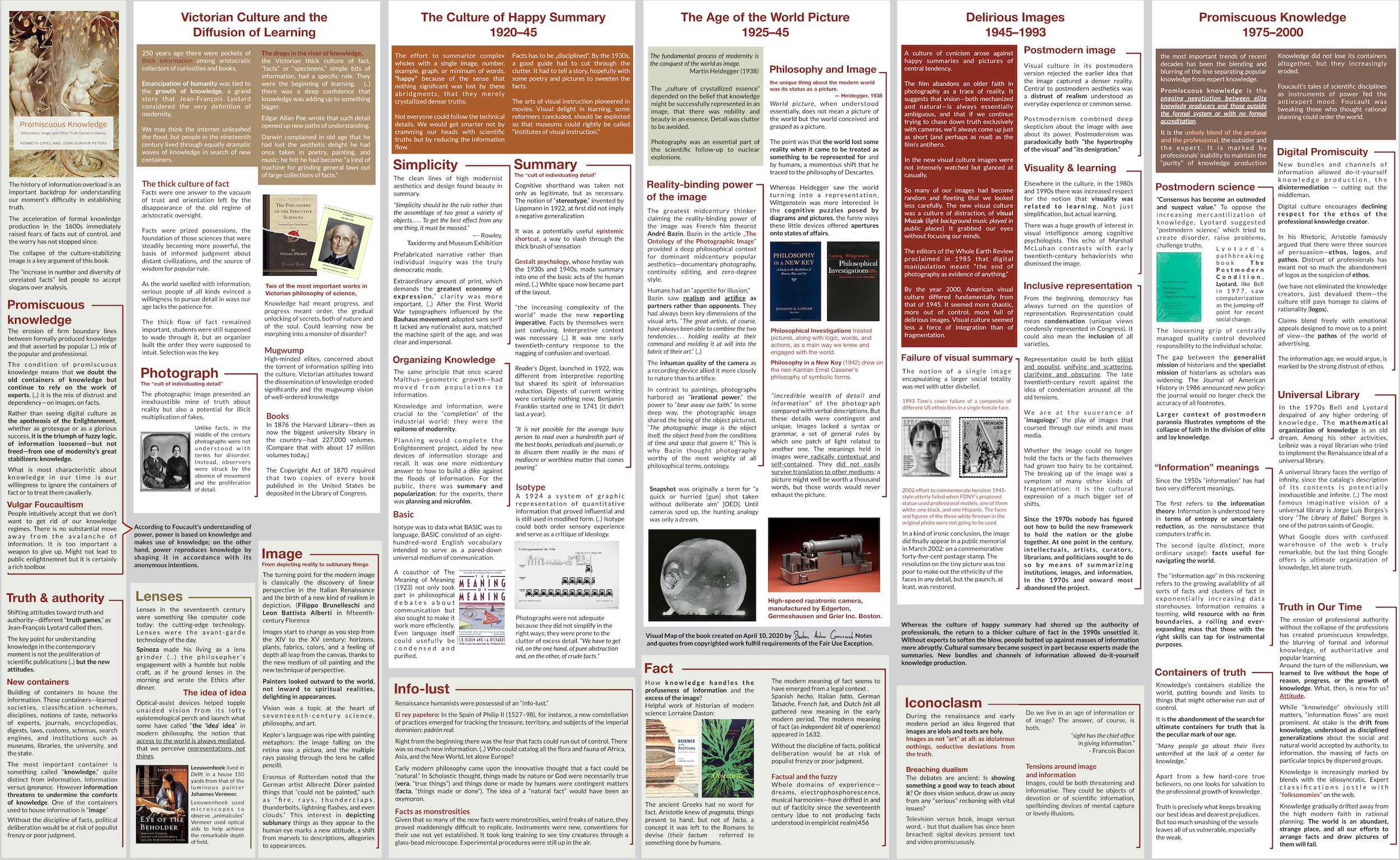 The quotes from copyrighted materials are considered to fulfill all requirements of the Fair Use Exception under the law of United States (17 U.S. Code  §107 Limitations of exclusive rights) and Poland (Prawo autorskie i prawa pokrewne, Dz.U.18.1191  Art 29. “Prawo Cytatu”) 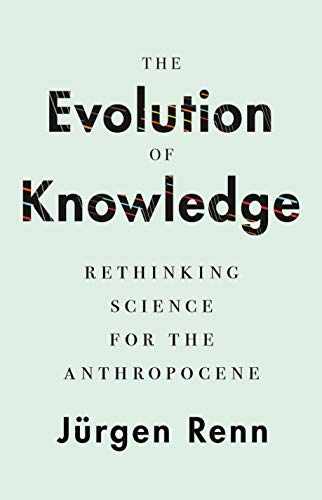 Whiteboards are all about visuals in motion. Images on the canvas of Explain Everything are used to teach, to acquire understanding, or to persuade. It is no surprise then that, as creators of visual tools, we are interested in the socio-cognitive and philosophical roots behind the power of the visual.

Over the past weekend, I grappled with four philosophical books: The Philosophy of Perception, Artificial Presence and The Ecological Approach to Visual Perception. However, Theory of the Image, published just a few months ago, served as the fuel for my insomnia.  The book comes from a professor of philosophy from the University of Denver that has explored the significance of motion in his past works.  Naturally, my notes ought to come in a visual form:

The core concept that had me fascinated was the hybrid nature of the image emphasized by the author. His theory describes the material-kinetic nature of the images that, using the digital devices of the day, twist, bend, fold and morph into different forms.

When we manipulate visuals on our whiteboards we exercise this hybridity, which the author directly relates to the quantum nature of matter. It is fascinating how, from the perspective of a philosopher, one can bridge the concept of the micro with the macro. And thus,  as the book argues, quantum fields, with their unpredictable disorder, are related to the nature of the phenomenon they produce – an image comprised of individual photos. I agree with the author’s argument that software has begun to allow for a greater degree and range of transformation – which is in fact our mission with whiteboards.

The origin of software is in rigid, algorithmic execution. We’re in the age of unwinding that rigidity, both in the realm of machine learning (where the probable replaces fixed sets of logic rules) and in the realm of supporting divergent thinking of humans. Free form expression on a digital device is now accessible to each visual thinker. What was previously reserved for designers, equipped with a digitizer, was not accessible for tablet owners. The software, unfixing the fixed, with the capacity for disorder and the transformation of thoughts into concepts will evolve, proving the need stated by the author, that we should look for new conceptual frameworks in the age of the image. As we do, as we have already begun.

When Thomas Nail writes that “The combined powers of the digital image—hybridity, pedesis, and interaction—are able to transcode almost any disordered material process, filter, and add degrees of material pedesis, expanding its interactivity immensely” I imagine how it would be to observe the use a digital canvas in the hands of trailblazers. The thinkers of the past were always limited in how they could manipulate the fabric of their creations. In the recent essay I covered what it is to learn from the free movement of the hands that Dürer and others left on the margins of their work. But these were merely doodles. With the advent of the digital, such limits are gone. We can only imagine what potent thinkers of the past would do having the capacity for ordered disorder which digital images provide. How would Dürers of the XXI century allow for sublime affirmation of chaos against the orderliness of contemporary reality in their cutting-edge aesthetic experiments? 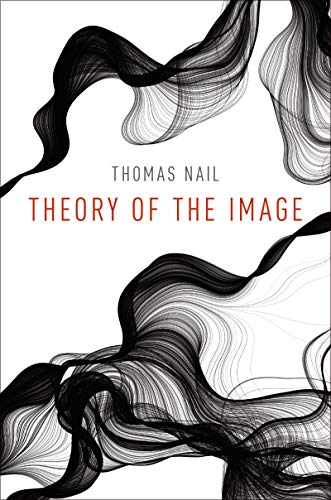 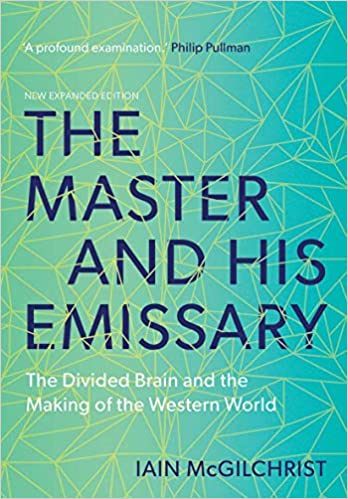