A high stage of organizational development is more of an elusive mystery than a template one can specify and apply. The topic of organizational design has already been covered by practical guides and other resources, yet the topic is broad enough to have left space for multiple points of view.

Frederic’s work is important. It provides a structure to unpack the stages, with clear divisions, of organizational evolution. It goes so far as to even color code each stage. But most importantly, Frederic convincingly defines the goal for the organizational pursuit of excellence answering the highest calling – human self-fulfillment.

The seemingly insignificant word ‘human’ here stands for self-actualization and the self-transcendence of people in the workspace. Growth through a focus on work performers, rather than revenues, is put forth as the direction for workplaces of the XXI century.

Laluox takes us on a trip to the past of organizations, with all their military and machine metaphors (many still in use today), to show what hides in the shadows of the dispassionate realities of authoritarianism.

Given the complexity of the subject even the small win is to simply acknowledge the need to change. To transform even if we, as leaders, can’t see an immediate way to make improvements. A potential lack of solutions, however, doesn’t decrease the importance of change. Despite all advances in AI, human organizations will lean toward the more humane and mindful.

A quick video recap of the workshop organized by MIT Forum Central & Eastern Europe on topics of US entry, cross-cultural communication and early stage investment. It was fun to provide the lecture remotely using our platform, Explain Everything.

What can history tell us about how future of work will be shaped by technology? Is there a trend or any parallels we could observe? Anyone puzzled by the questions will find The Technology Trap as a valuable resource. This well research and written book makes it possible to revisit early days of Industrial Revolution and other important moments of technological progress. It is possible to use author’s findings as a framework for thinking about relations between people and technology. It makes it possible to reflect upon current issues with AI and automation from the perspective of similar struggles of lesser degree.

A deep exploration of topics such as:

Here you can find summary of concepts from lecture on International Business provided on October 27, 2019 to the MBA students of 10th edition. In the summary you’ll find list of recommended lectures along with home assignment. Please watch the instructions diligently and prepare for exercises scheduled for Dec 15th. 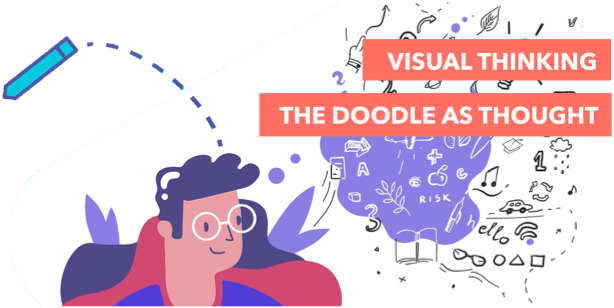