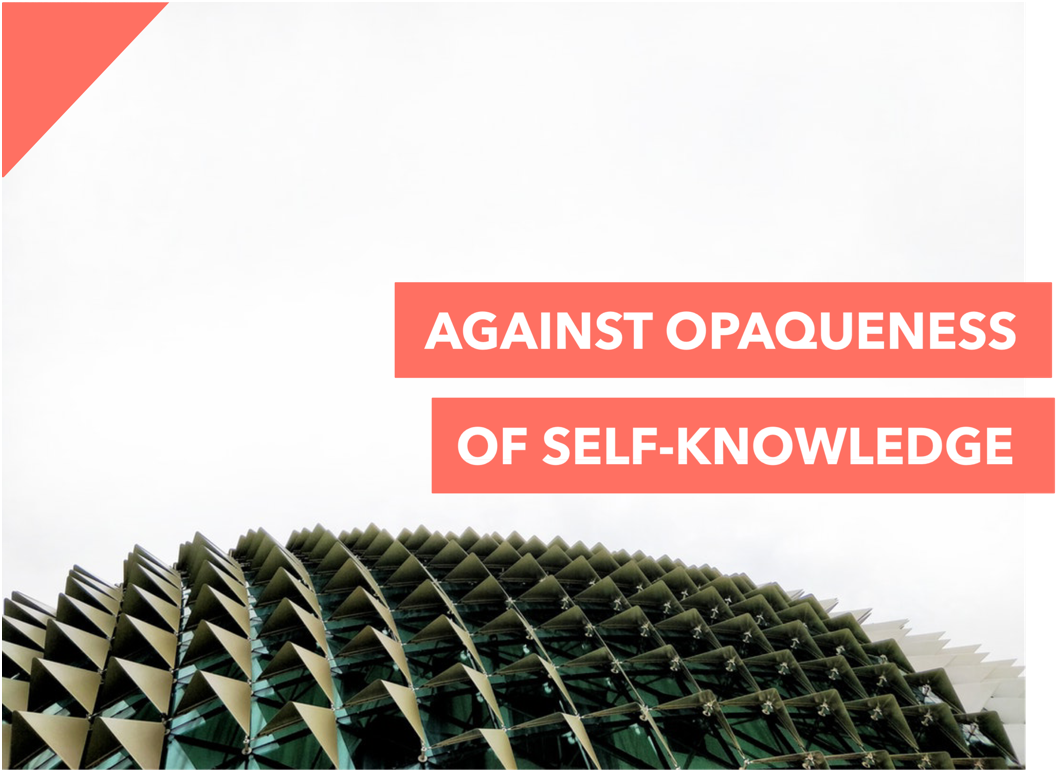 The notion of tracking, quantifying and measuring the activity of a human was always present, continuously raising concerns about the invasion of privacy.  Some simply reject the possibility of being ranked by scoring. After all, staying more general spares us harsh reality checks filled with the potential of disillusionment. Quantitative introspection appears to be similar to tests and exams that are generally avoided for a fear of learning about our typically mediocre standing in a given range of possibilities. Being imprecise is human. It can also be very poetic, with its multitude of well-formed explanations which we can offer to ourselves and to others.

Nailing our exact standing isn’t even much practiced outside of competitive areas, such as in enrollment or sports competition. Well over a hundred years after defining the standardized measurements of our biological, psychological and cognitive abilities, we’re still far from putting them to practice in an everyday context.

Most straightforward example of where the self-quantified practice is put to use is  within competitive sports. It’s common for extremely fit endurance athletes feel awful before a race. The body signals anticipation of the risk to its balanced homeostatic state. Those that reach to such extremes require good read on what their bodies are capable of, and they find this with the help of technology.  In endurance sports, the duration of activity requires an understanding of the metabolism by either coach or competitor. This entails using quantified measurements to get a grip on the body’s energy systems, energy store, thresholds for pacing and nutrition requirements. As a result, extreme sport achievements that seem miraculous for an ordinary observer, in reality, are the end result of a data-rooted scientific understanding.

A decision to get along without self-measurements can be regarded as a decision to suspend the ambition for achievements. In sports, business and in life, we simply need sophisticated means to achieve complex targets. And since it usually happens that one’s mind and body are one’s means to reach those goals – quantified measurements are the only feasible way toward our targets.

Who is benefiting from the existing measurements?

Quantified-self movement initiated by tech-frenzied California geeks around the time when the iPhone came out wasn’t the beginning of interest in measuring our activity.

Its origins reach beyond the era of mobile computing all the way back to mechanical devices. Walking was the first activity tracked automatically with a mechanical pedometer invented around the year 1780. The idea of using such measurements for fitness was widely popularized at the time of the Tokyo Olympics, back in 1964, when mechanical pedometers were advertised as fitness devices which promised to keeps you fit if you only did 10,000 steps per day. The domain of measurement wasn’t only fitness either. The inventors which were first to define rules for weather forecasting or IQ tests were all obsessive loggers, measuring and quantifying various phenomena which were within their reach. Since data-based analysis is a typical starting point for a scientific breakthrough, as history shows, even naive measures played a vital role in progress. Lewis Richardson’s concept to quantify the length of borders as, supposedly, a way to definite origins of wars helped instead to discover systemic regularities in fractals. Navier-Stokes equations developed to quantify ship dynamics were used instead for the purpose of weather forecasting. The mainstream economy’s mistakes from over-generalization are, in fact, the results of still scarce means to study the behavior of individuals which should be the focus of microeconomics.

The concept of tracking and logging behavior started to seem feasible only after the advent of mobile digital technology. In 2003, the Defence Agency started (and killed) a research project which aimed to stockpile records of individual human activity. Privacy concerns related to logging quickly followed, reminding us of the misuses of social network data, although even Facebook did not yet exist at that time. Articles published at the peak of interest of the Lifelog project, however, shed light on new threats arising from acquiring and processing individual’s data.  One could say that the concerns where rather fantasies at the time since the technology was still lacking, but with the rise of powerful smart devices over the last seven years, those concerns have suddenly become real.

It is often isolated cases of extreme violation which capture news headlines when some alarming trends are occurring at large. Tracking becomes easy with the advent of smartphones. First benefactors, however, were platform and service providers instead of users who generated data. Tracking user’s movement helped mobile carriers to improve their service as well as  Google in mapping and cataloging urban spaces. Monitoring user’s mobile device activity allows Apple and software producers to improve their product’s experience. Individually collected data successfully supported corporate goals.

Why not support your goals?

The good news is that the same tech which is helping Google or Apple sits in your pocket every day. It is only a matter of conscious choice to deploy its powers to support your individual goals or help format desired habits.

Putting full-blown lifelogging aside, the more practical approach can include tracking isolated metrics, such as time spent on our most desired habits and activities. When reading, learning or wellbeing is our goal – why not become more aware of how we’re doing?  Even if time tracked manually requires some effort – the resulting knowledge grounded in numbers has the potential to correct our biased perceptions. You believe you’re an active reader? Log time spent with books to verify that. The result might be surprising or perhaps even soul-crushing in realizing how much we’re off in our self-inflicted assumptions.

There is a good reason why quantified-self techniques are good candidates for the process of achieving unbiased awareness. The reason why we’re designed to be self-deceiving beings is a genuinely fascinating topic (see the concept of ‘Cognitive dissonance’). A pursue to hunt down our inconsistencies is enlightening and sometimes even a gratifying experience.  Data-gathering tools are making it easier too. The process of data collection is gradually becoming automated on a software level, allowing to track and log various activities without us even noticing the process. However, even if data collection is transparent to us, the understanding of data implications will remain an area where much innovation will be required.

The recent improvements of Garmin, Apple, and Polar withing a realm of fitness devices are resulting in more users understanding and training their physical abilities.  A similar approach could soon transform the intellectual realm. A Screen Time dashboard built into iOS 12 might be the first step in that direction. It already provides information on the categories of apps that we use throughout the day, so we may know if our attention was more productivity-driven or social-network focused.

There is much to gain by the effective use of our scarce time resources. Although it’s possible to quantify time spent on intellectual activities using simple logger, the far-stretching goal would be to quantify not only time spent but also the results of cognition, such as learning or understanding. So far self-inflicted experiments with quantification in western culture are the domain of pioneers directed against opaqueness of self-knowledge which exists in our basic nature. 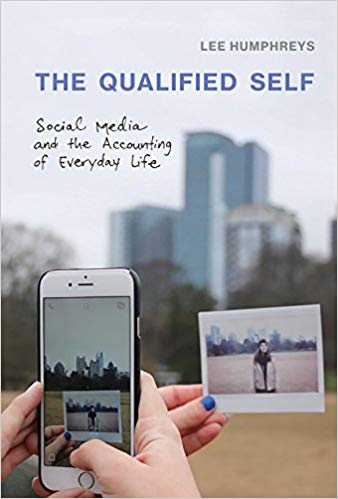 The Qualified Self offers a new perspective on how social media users construct and distribute ‘self-portraits’ through media technologies. A truly original revision of ‘mediated memories’ and a much-needed update to the age of connectivity.

The Qualified Self: Social Media and the Accounting of Everyday Life
by Lee Humphreys
Published: April 2018
Length: 200 pages
Time to read: 7h 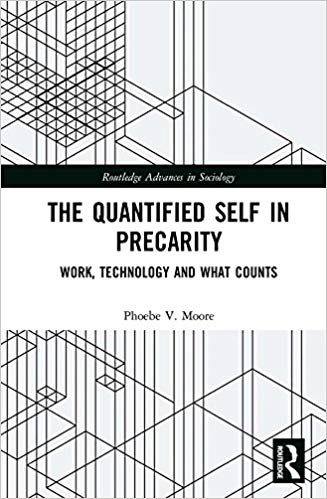